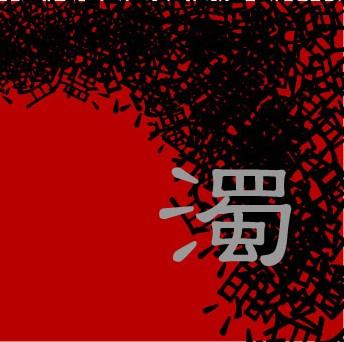 
Started off with thrash metal, but when the guitarist quited we put in an accordionist, and it turn out to be an alternative prog band. I was a vocalist at the time.
Quit the first band and got into a girl band, Little Fujiko as a synthesezer noisist.

The band released 2 albums from Benten Label (Japan).
I was in The Subways (Japan) at the same time. Released 1 tape. Did Little Fujiko 8 years, and it broke up.